Victoria Beckham is a British singer and fashion designer. She has been a member of the pop band «Spice Girls» in the 1990s, and now she is a successful businesswoman. She is a wife of the footballer David Beckham, who was twice named «Player of the Year» by FIFA.

“If you haven’t got it. Fake it! Too short? Wear high heels!” says Victoria Beckham. Having risen from obscurity as one of The Spice Girls and gone on to become a fashion powerhouse, with millions in the bank, the A-lister knows what she’s talking about – but she’s certainly no fake.

With her many designer friends, her own sell-out dress collection, numerous British Vogue covers to her name and fashion campaigns for Marc Jacobs and Emporio Armani, Victoria Beckham’s fashion status is undeniable.

Victoria Beckham brings her fashion game no matter where she goes. Whether she’s walking the streets with her kids or headed to an event, she seems to make the world her runway. 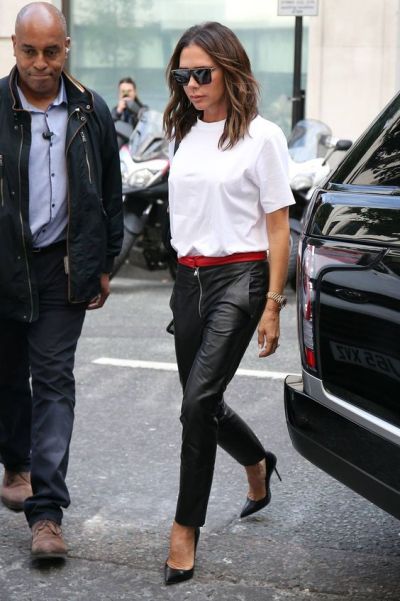 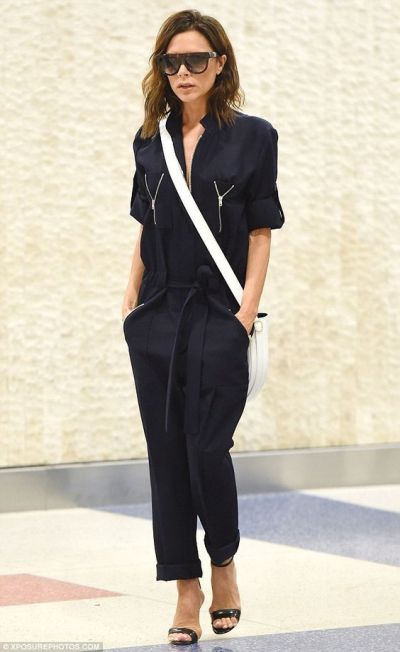 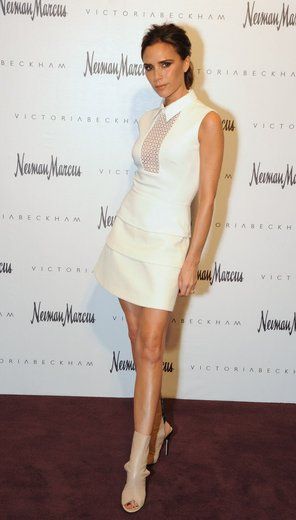 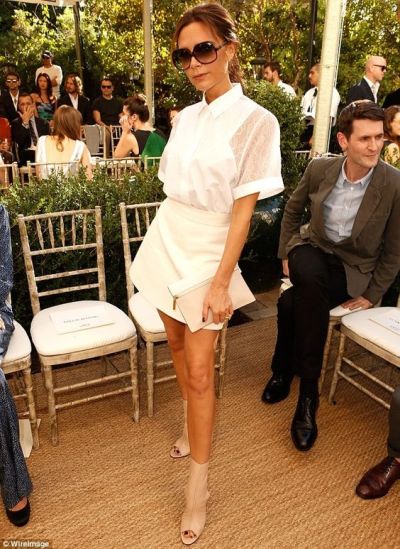 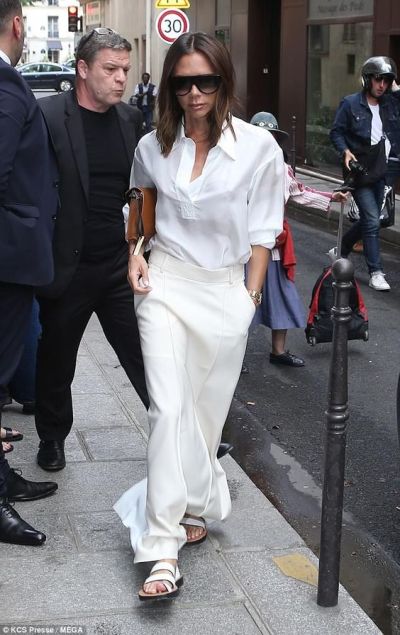 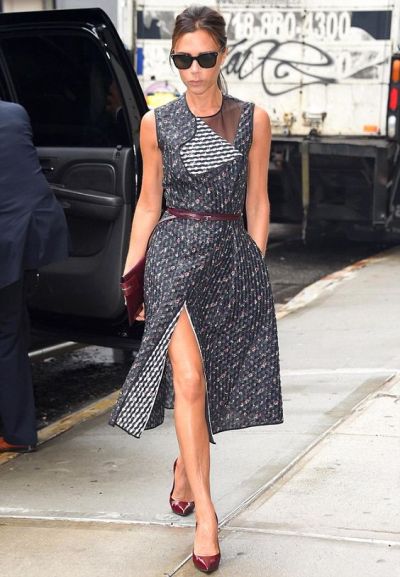 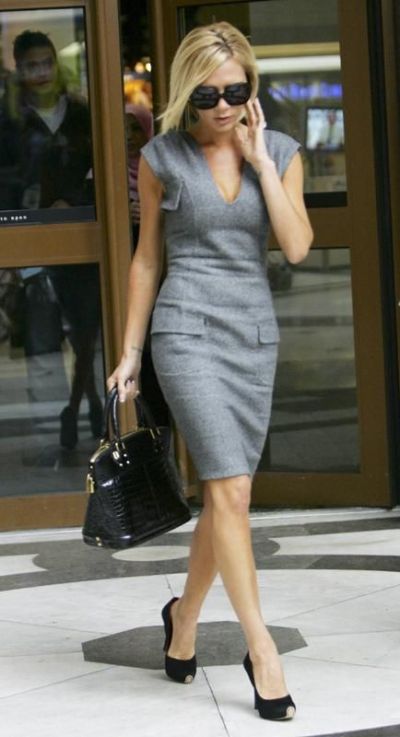 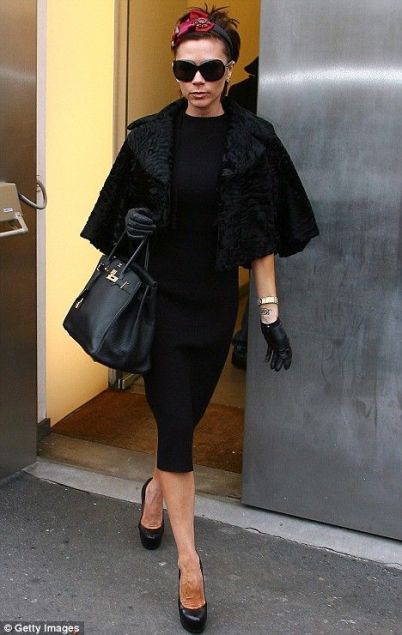 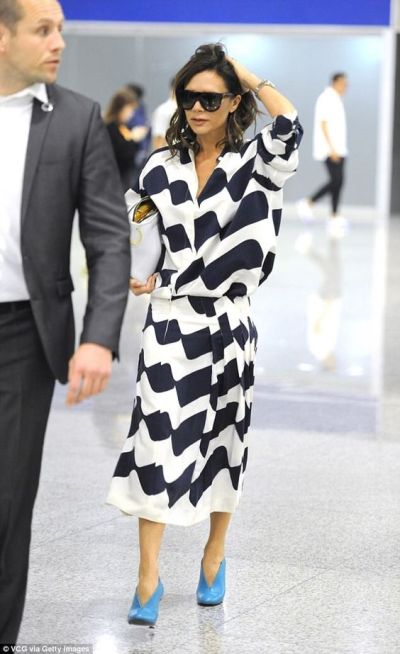 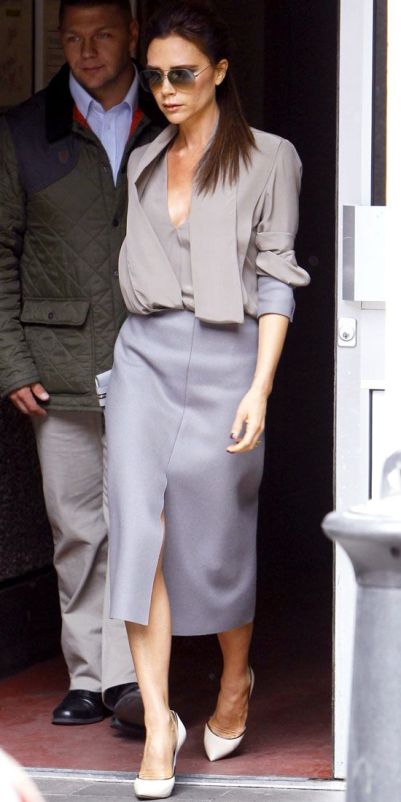 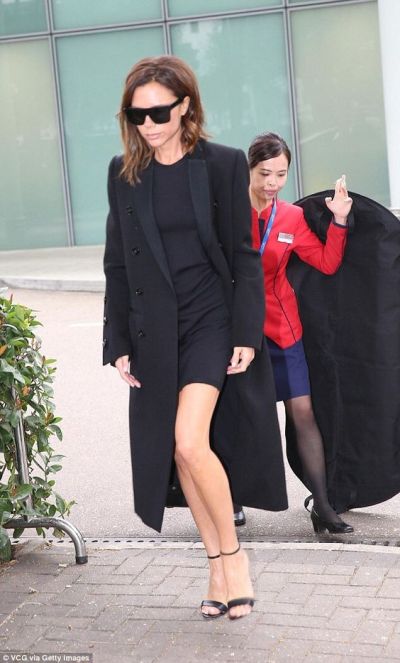 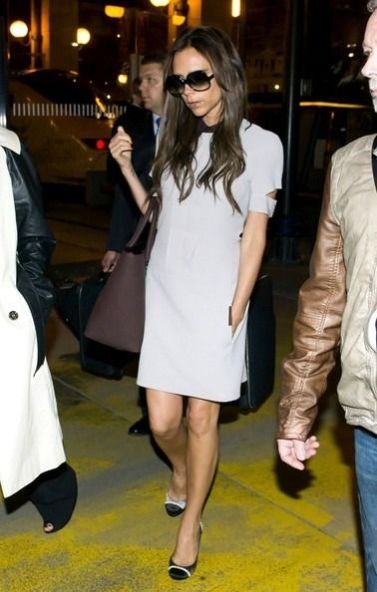 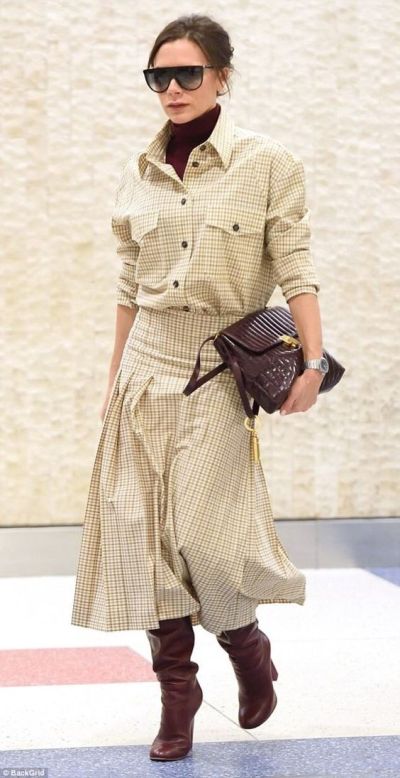 This blog claims no credit for any images posted on this site. Images on this blog are copyright to its respectful owners. If there is an image appearing on this blog that belongs to you and do not wish for it appear on this site, please E-mail with a link to said image and it will be promptly removed.